Meet some of the mums from Malawi who have been supported by Mother Buddies for the first 1000 days of their child’s life.

Apart from poor nutrition during pregnancy, low breastfeeding rates and poor nutrition after weaning, one of the big challenges is HIV. About 1 in 7 of the population are living with HIV, and if you’re an expectant mum with HIV, you are six times more likely to die in pregnancy and childbirth!  And without treatment your child has a 40% chance of also inheriting the virus – about half of these children who have HIV will have died by the age of 2! In the IMPACT programme we target the most vulnerable women, and in Malawi about a third of the mums are living with HIV.  And living with HIV means that your up to 3 times more likely to suffer from mental health issues, such as depression!

Here are 3 stories, out of hundreds of mums we have helped over the last few years… 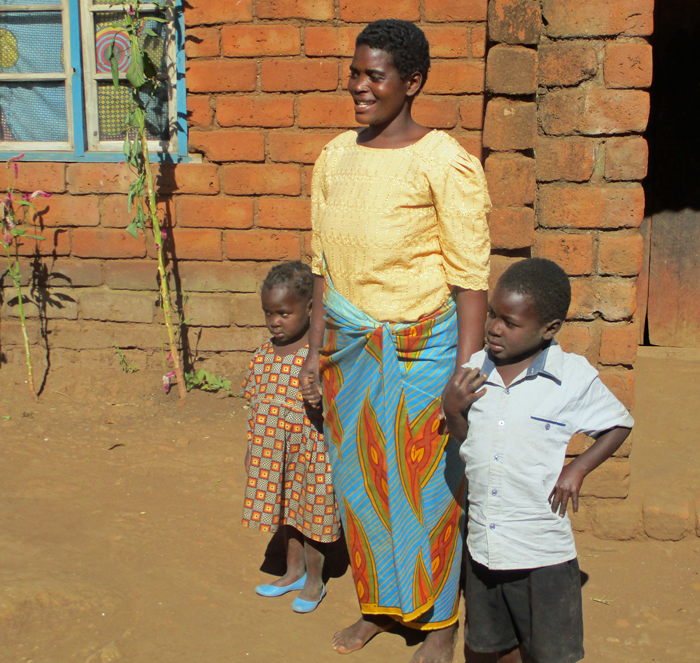 Meet Emily Zagwart, from Salihera village, in Chiradzulu district in southern Malawi. Emily is living with HIV. She was tested for HIV in 2013 and results were positive together with her husband, they received counselling and started anti-retroviral treatment. Without this there would be a 40% chance of passing the virus to any children she had.  When she was pregnant with first Neil and then Margaret she received  support and counselling from a mother buddy Mercy. Neil is now 4 years old and Margaret is 3 and thankfully they were tested after 6 weeks , 1 year and 2 years old, and are both HIV negative and healthy children.

” We are a healthy family and encourage other families to also go for an HIV test to know their status and start treatment in order to save their lives. I thank Mercy the Mother Buddy who kept on visiting us and provided counselling and support to us about lots of subjects during the 1000 day period. We also thank the IMPACT project and hope it  continues receiving financial support so that will also benefit others. There are many families who are not yet reached with the Mother Buddy services in our district.” 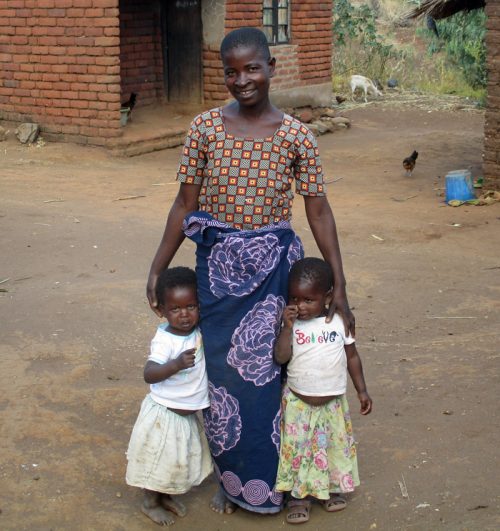 Judith gave birth to Tiffany and Angella, 3 and 2 years old. Judith tested HIV positive during her pregnancy with Tiffany, but thankfully both her children are HIV negative as a result of accessing early antenatal care and treatment services while pregnant at 2 months. This was because her Mother Buddy helped her to access antenatal care services (over 5 miles away) and provided her with counselling during pregnancy. In particular during her home visits she gave advice on good nutrition, developing a birth plan and prevention of malaria during the pregnancy period. She assisted, Judith getting to hospital for a hospital delivery, when the due date was close.

After the birth of these two children, her Mother Buddy helped her with breastfeeding and weaning to a nutritious diet and helped her and her husband access family planning methods to prevent another (unwanted) pregnancy.

“I have benefited a lot from my Mother Buddy services and from the IMPACT project. The project has really saved and improved the quality of life for me and other the families living in this district, thank you!” 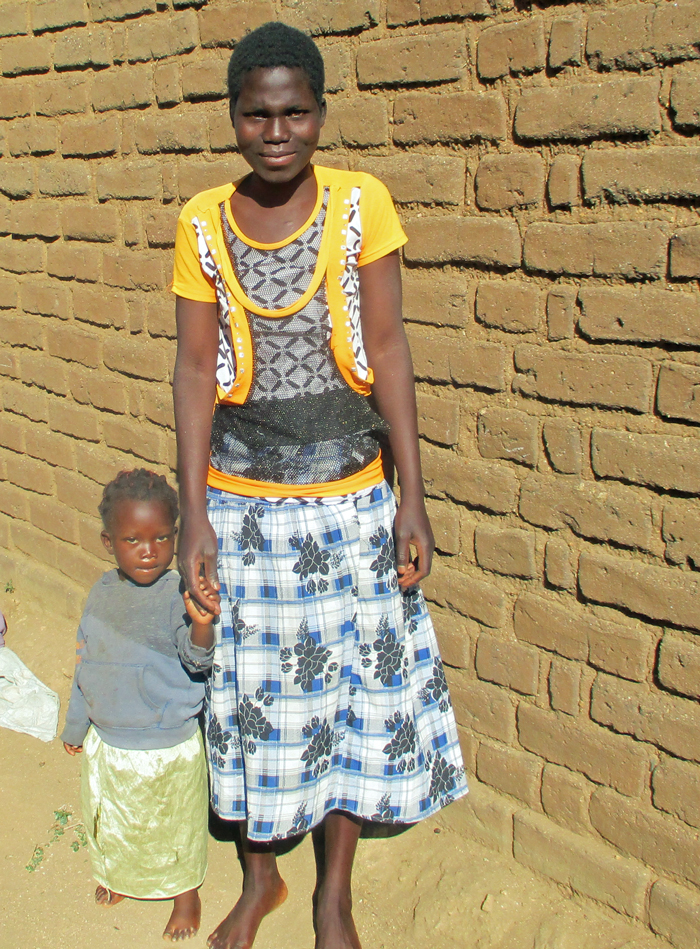 Meet Esme and her two year old child Hilda, living in Golden village, southern Malawi. When she fell pregnant in 2016 she was visited by Lydia a Mother Buddy from the IMPACT project. Even though the clinic was far away and Esme was reluctant, Lydia provided counselling on the importance of so many things, including nutrition, and not being anxious and depressed during pregnancy, and she persuaded her to go to antenatal care.  She made 4 visits, accompanied by Lydia, during her pregnancy.

Unfortunately she tested HIV positive during her pregnancy, and she was so anxious and depressed that her child would be born with the virus. She started HIV treatment and after the birth of Hilda, Lydia continued to visit, providing help with breastfeeding, weaning, preventing infections etc. Hilda was first tested on 14 March, 2017 and the initial results were thankfully negative. The second test was done on 26 February, 2018, results were also negative and the third and final test was done 22 January, 2019 and child is negative again! Hooray!

“Taking my anti-retroviral treatment has helped me to deliver an HIV negative baby as advised by my Mother Buddy and I am so thankful.  Therefore I encourage all pregnant women to get tested for HIV and start  treatment without stopping. This will keep their bodies healthy and after delivery their children will not contract HIV. This IMPACT program is very helpful because many of us thought that when you are HIV positive and become pregnant you will deliver an HIV positive child, but now the opposite is the truth about it. Bravo IMPACT project”.

Please will you help a mum and her baby in Africa to make the most of the first 1000 days and make a difference for a lifetime!