Dads Can Get Depression During and After Pregnancy, too

Depression in dads is, in fact, a relatively common phenomenon―affecting anywhere between 2% and 25% of them during their partner’s pregnancy or in the first year after birth.

According to some studies, this rate can increase to 50% when the mother also has perinatal/post-natal depression. And it can take a serious toll on the family’s wellbeing, specifically their children’s.

Risk Factors for Paternal Depression:
New demands and responsibilities during pregnancy and the post-natal period often cause major changes in a father’s life, too. There are risk factors that can affect the development of depression.

Symptoms of Paternal Depression:
Men may show different signs of depression. They may not cry but feel frustrated and angry. The depression may manifest itself in terms of irritability, impulsivity, and feeling unable to find pleasure in anything. Depressed fathers are more likely to engage in substance use, domestic violence, and discourage their partner from breastfeeding and/or breast pumping.

We also have access to a network of professional Counsellors to provide 1:1 therapy, either face to face (if geographically practical) or online. All Counsellors are all fully qualified and members of the BACP – British Association of Counselling and Psychotherapy (the main national body that regulates counselling in the UK). They also have relevant experience in the 1000 day context.

Online:
The benefits of online counselling are that you can do this (providing you have suitable computer equipment) from your own home. 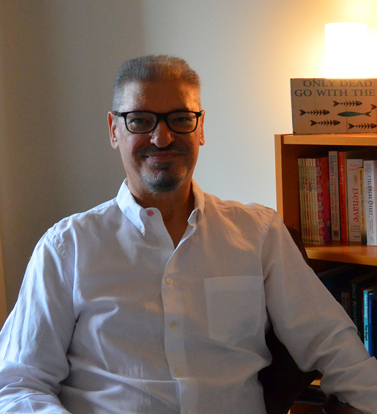